Sights in the area

Home
/
Sights in the area

Pannonhalma is a small town about 20 km from Győr.

The town is famous for its thousand-year-old Abbey which is situated above the village, on St. Marton’s Hill. There are a number of farms in the area where people still grow grapes, often to make their own wine. In the Pannonhalma region there is a wide variety of white grapes so several types of white wine are produced (e.g., Chardonnay, Italian Riesling). There are fewer red wines in the area, the most common is Kékfrankos (Blue Frankish).

Balaton is known as the Hungarian Sea, which is situated in the Transdanubian region of the country. The major and most well-known cities around the lake are Balatonfüred, Siófok and Keszthely.

Siófok is known often as the “Party Capital of the country”, which attracts many young people during summer due to its numerous clubs.

Keszthely is famous for the Festetics Palace and Balatonfüred is one of the most beautiful and romantic historical lake shore towns.

Budapest is the capital and the largest city of Hungary. It is regarded as one of the most beautiful cities in Europe.

Its world heritage site includes the banks of the Danube, Heroes’ square, Buda Castle and the Millennium Underground Railway.

You can also find here the world’s largest thermal water cave and the second largest synagogue and the third largest Parlament building.

Do You Have Questions?

If you have any questions, we will be happy to answer them. Free phone number: 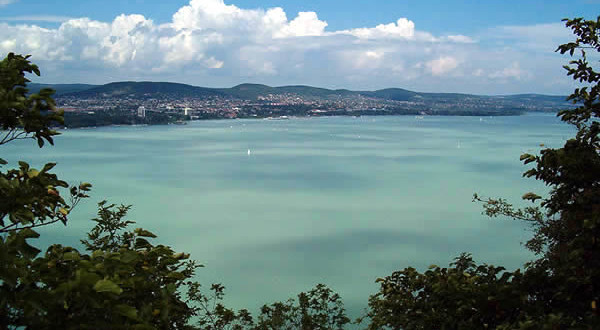 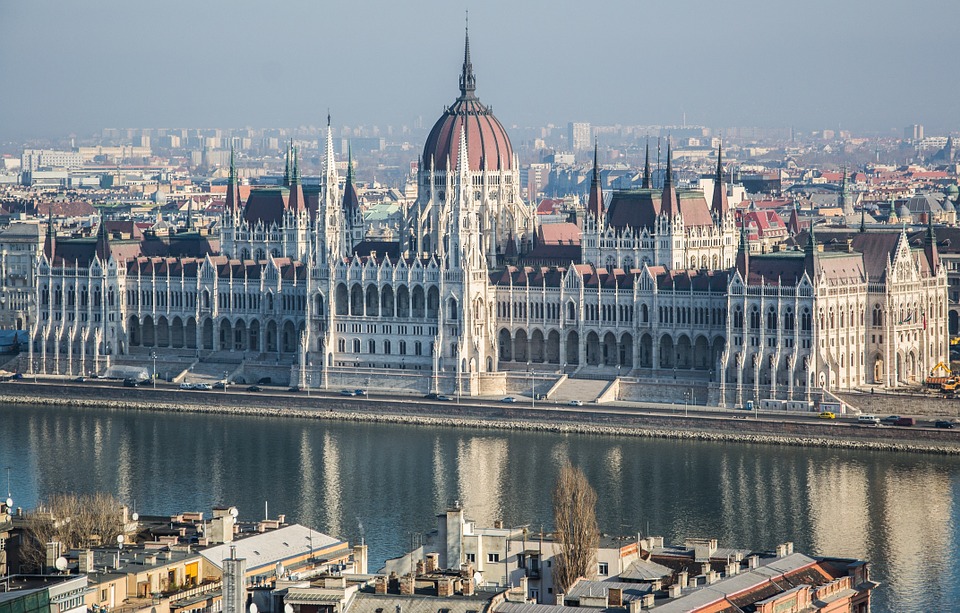 Please, call me back!